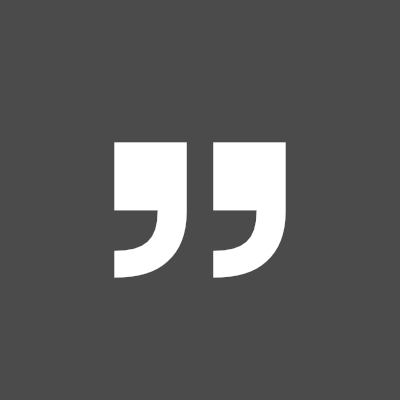 The company knew that beyond creating a streamlined pipeline for getting content into Unreal Engine, the success of Datasmith would hinge on its ability to support the widest possible range of 3D design applications and file formats, given the extensive selection of applications in use by its customer base. This requirement made a compelling case for leveraging HOOPS Exchange on the back end of Datasmith.

Although perhaps best known as the developer of the wildly popular online video game Fortnite, Epic Games is also the team behind Unreal Engine, a real-time 3D creation tool that powers the world’s leading games and has also been adopted across industries such as film and television, architecture, automotive, manufacturing, simulation, and other fields.

In many ways, this progression is unsurprising. Since the video game industry is often at the leading edge when it comes to rendering and visualization, professionals in other industries are quick to take notice – especially with the increasing adoption of graphics-heavy applications like AR and VR for industrial workflows.

With this expanded usage outside of the video game market, however, came increased challenges. Automotive or aerospace customers who wanted to use Unreal Engine found it challenging to actually get their data into Unreal Engine, because CAD data is created for manufacturing – it's not created for interactive visualization.

To solve this problem, the company decided to build dedicated tools for manufacturing, AEC, and other fields that could make their workflows easier when it came to importing and preparing CAD data for visualization in Unreal Engine.

The result was Datasmith, a collection of tools that allows Unreal Engine customers to import entire pre-constructed scenes or complex assets and assemblies from industry-standard design applications into Unreal Engine.

The company knew that beyond creating a streamlined pipeline for getting content into Unreal Engine, the success of the product would hinge on its ability to support the widest possible range of 3D design applications and file formats, given the extensive selection of applications in use by its customer base. This requirement made a compelling case for leveraging HOOPS Exchange on the back end of Datasmith.

One of Tech Soft 3D’s foundational 3D development tools, HOOPS Exchange is a SDK that provides import of over 30 CAD formats – including CATIA®, SOLIDWORKS®, Inventor™, Revit™, and others – through a single API, providing fast and accurate CAD data translation.

In earlier versions of Datasmith, which was first released in 2017, the company relied on a data translation SDK from a vendor other than Tech Soft 3D, because members of the team had used it in the past and were already familiar with it.

For the most recent release of Datasmith, the Unreal Engine team took the time to fully benchmark a variety of SDKs to find the best one. As a result, they wound up switching out the CAD translation SDK they had previously been using in favor of HOOPS Exchange.

The ability to easily bring in CAD data through Datasmith to Unreal Engine supports a variety of workflows for the company’s customers, in areas ranging from initial engineering efforts to marketing.

Automotive companies, for instance, are able to bring in actual 3D CAD models and interact with them through VR to perform an engineering review. Alternatively, they might bring in data to assist with design visualization or to get a head start on creating renderings and animations that can be used as marketing imagery.

The virtual workflows in particular have only become more essential over the past couple years, as people have been forced to find new ways of working together in response to the disruption of the COVID-19 pandemic.

VR use cases especially gained in popularity during the pandemic. Teams who were working remotely – and oftentimes on different sides of the globe – had to find a way to collaborate on cars and aircraft and other complex projects. Now that those people are familiar with VR tools and have seen the value they provide, they might not want to go back to less immersive collaboration tools, like PowerPoint.

That pattern is good news for Unreal Engine, and, by extension, for Datasmith. As momentum continues to build, the company can focus on its core competencies as it moves forward, while leaving the CAD import to Tech Soft 3D.