Digital Twins: An Old Concept Getting a New Spin 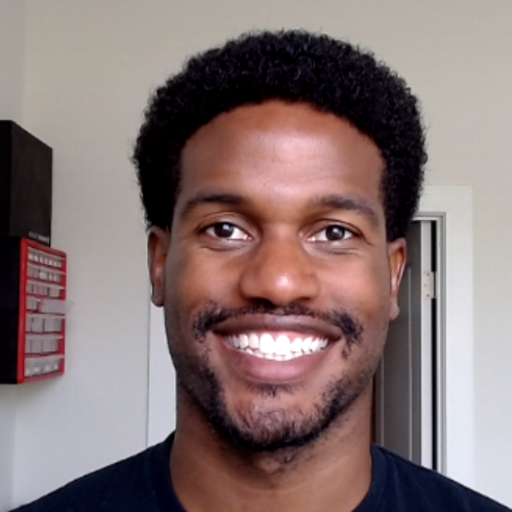 Fortune 500 technology companies like Amazon, Microsoft, Google, and IBM are beginning to turn their attention to a technology concept that has existed for quite some time. According to IBM, a digital twin is a virtual model that accurately represents a physical object. We were first introduced to this concept in the 1960s when NASA developed a computer-based representation of the Apollo 13 to simulate conditions and scenarios that the spacecraft might encounter on its journey.

A New Buzz Word, But Why Now?

We now find ourselves in a time and society that is surrounded by and orbits around internet-connected devices. From smartwatches to cars, TVs, lights, appliances, doorbells, and workout equipment, you'd be hard-pressed to find many objects in your day-to-day life that are not connected to the internet in some way, shape, or form. Each of these devices collects data via sensors or through regular use and operation. The data collected from devices like these has contributed largely to society producing more digital data than we ever have. An additional catalyst for this explosion of data has been the rise in popularity of smartphones and personal computers. In fact, according to an article published by Forbes magazine in 2018, 90% of the world's data was produced in the years 2016 and 2017 alone. That is a mind-blowing statistic. In just two years, we created nine times the amount of data produced in human history!

Before personal computers were found in every home, before phones became nearly as intelligent as personal computers, and before the masses adopted IoT devices, there was no need or ability to digitally represent objects in our day-to-day lives except in niche use cases like engineering.

However, now we have all this information and data at our fingertips constantly, wouldn't it be great if there were a way to visualize and interact with all of the newfound data surrounding us in a familiar and intuitive fashion? This is where the new era of digital twins can help us better understand, predict, and react to the mass amounts of data that surrounds us daily.

Similar to how NASA first made a digital twin of the Apollo 13 in the 1960s, companies continue to leverage the versatility of digital twins to simulate, test, and visualize products currently in the field and products that have yet to be produced. This allows for shorter development cycles and accelerated testing that would take multiple times longer to execute in the physical world, enabling companies to predict better and identify flaws, failures, and design issues.

However, digital twins are not only reserved for advanced data viewing and manipulation in the 3D engineering space. They can also be instrumental in the world of home ownership and real estate. Just navigate to Zillow or Redfin to see how digital twins are utilized in everyday life. Many real estate listings provide virtual property tours, providing an enhanced experience instead of a traditional photo.

AR/VR is also continuing its rise in popularity, and its evolution would be nearly impossible without the use of digital twins. With AR/VR applications, we can now take an immersive virtual tour of the Eiffel Tower, experience roller coasters, and even interact with avatars of friends and colleagues without needing to leave the comfort of our own homes.

These are just a few examples of how digital twins are being utilized today but try to spot digital twins throughout your day. I'm sure you'll be surprised to realize how prevalent this technology has already become in your day-to-day life.

The Future of Digital Twins

Although many fields have exciting developments evolving with the help of digital twin technology, one field I'm particularly excited to see digital twins more widely adopted in is health and science.

A handful of companies are already adopting the practice of using digital twins in this space. For example, Twin Health uses data from patients' wearable devices to create digital twins of their patient's metabolism. This is an effort to identify and cure common diseases like high blood pressure and diabetes. The digital twin data collected from the patients' wearables can be analyzed and simulated to provide guidance to help the patient reverse and prevent metabolic diseases.

As digital twin technology continues to get adopted into the field of health and science, I believe that we will begin seeing more companies focus on using this technology to assist with disease prevention and prediction. Tests and simulations can be run on digital twins at a much faster pace than testing on human subjects. Additionally, there is an opportunity to need less FDA involvement for initial tests on digital patients, which could lead to the same expedited results and fast iteration in the field of health and science that we see from 3D CAD simulation and analysis in the engineering space. Tesla and Google, for example, made digital twins of their cars so that they could run thousands of tests and simulations of their self-driving capability before their cars ever touched pavement. This allowed them to hit the ground running (or in this case, driving) when it came time to test their self-driving feature in real life. Imagine if the same test cycle could be applied to drugs, cures, and treatments for diseases and illnesses through human digital twins.

We are merely in the infancy stages of digital twin technology; however, I believe that digital twins will have an enormous impact on a multitude of fields, many of which were not named in this article. Visualization and CAD import are extremely important components of the digital twin technology and here at Tech Soft 3D, we are proud to be working with multiple companies to help move this technology forward with many of our SDKs like HOOPS Exchange, HOOPS Visualize, and HOOPS Communicator. It's exciting to see this old concept get a new spin and become more widely adopted; the sky is the limit for digital twin technology, and I'm excited to see how its use evolves.