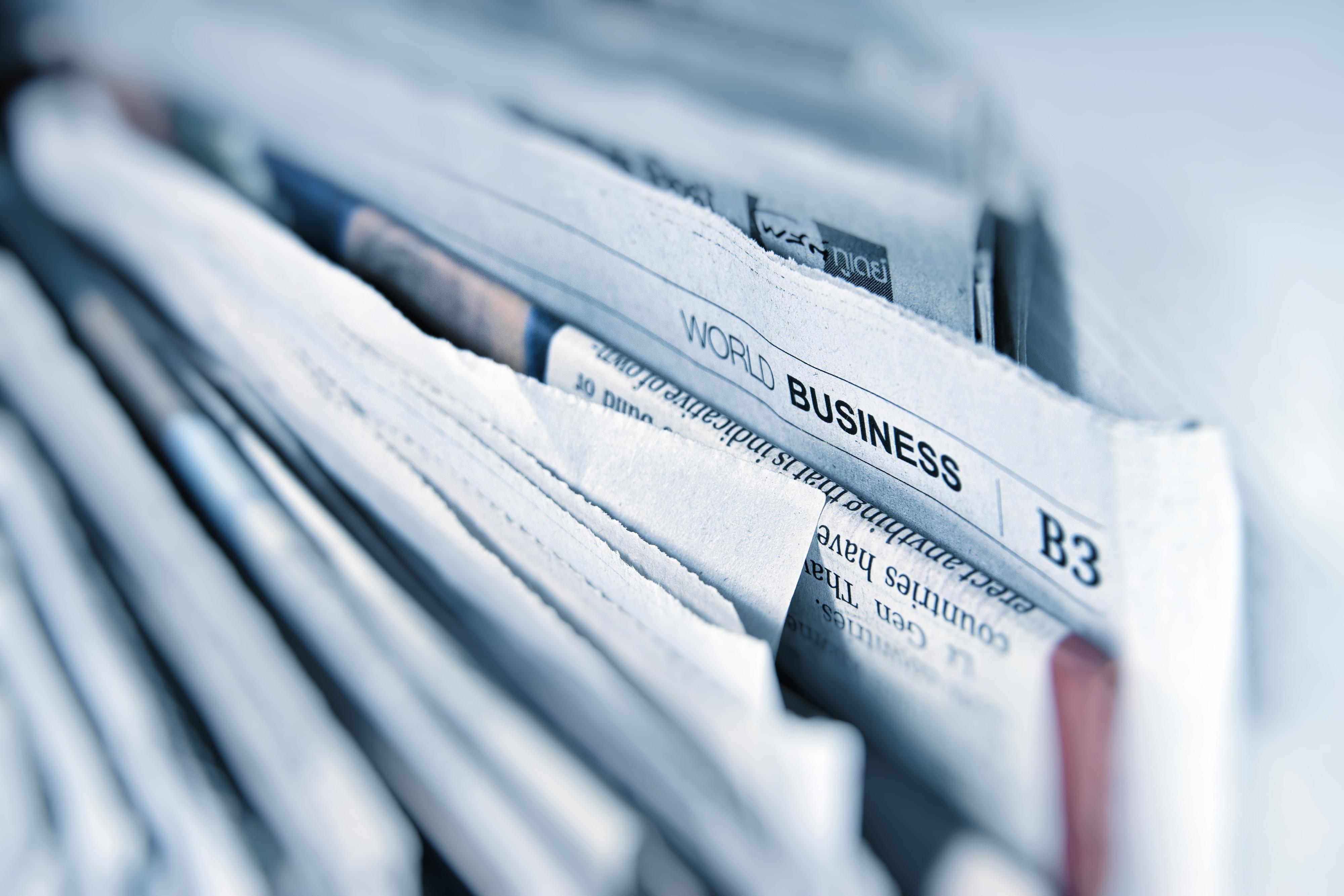 Budapest, December 11, 2017 — Shapr3D, the mobile 3D CAD modeling company, today announced a collaboration with Siemens PLM Software and Tech Soft 3D to create the world’s first CAD system to run Siemens’ Parasolid® software and HOOPS Exchange natively on iOS, and specifically the iPad Pro. This announcement comes after securing a seed round of funding led by InReach Ventures in August of 2017.

“The barrier to entry with CAD software is high in the case of traditional CAD tools that are complicated and expensive. We want to make 3D CAD modeling available for all creative professionals, and now, all you need is an iPad Pro, an Apple Pencil and some inspiration,” said István Csanady, Founder and CEO of Shapr3D.  “We are creating 3D modeling for the 21st century, enabling 3D modeling anytime, anywhere in a new way that is much easier and much more affordable.”

The newest release of Shapr3D, available on December 8, 2017, integrates Parasolid and HOOPS Exchange to allow solid modeling and data translation locally within the app, taking mobile CAD experience to a new level unmatched by any other CAD tool. Siemens’ Parasolid is the world’s leading 3D geometric modeling component, while HOOPS Exchange is the leading CAD translation software development kit (SDK). By integrating these two technologies with Shapr3D’s precision touch screen interface, engineering and design professionals now have the power of desktop modeling on a tablet, the iPad Pro.

"After years of research, we found that touch screens are not optimal for precise engineering. Detailed 3D CAD design on tablets only became a reality after Apple released the iPad Pro line in early 2016, which uses a pressure sensitive, active stylus. The key to success was to integrate the Apple Pencil's pixel‑perfect precision and the touch-based user interface. We were the first company to do this successfully," added Csanady.

“Finding a way to do professional-grade 3D modeling natively on a mobile app has been the something that so many in the industry have been striving for,” said Gavin Bridgeman, CTO at Tech Soft 3D. “The team at Shapr3D has taken mobile 3D CAD modeling to a new level, and the feedback we’ve seen from users so far is indicative of just how powerful this new app will be. We are thrilled to be a part of this pioneering journey to bring industrial 3D modeling and data conversion to mobile devices - a move that will have a lasting impact on the engineering world.”

“Siemens PLM Software has a proven track record of making Parasolid openly available to other software vendors, so that designers and engineers working in different domains can design, edit and share Parasolid models, regardless of their choice of application,” said Jim Rusk, CTO, Siemens PLM Software. “Working closely with Shapr3D accelerated our release of Parasolid on iOS, which has enabled us for the first time, to make Parasolid available to users and developers of apps for the iPad Pro.”

First launched in March 2016, Shapr3D is a direct modeling tool with an  intuitive 3D modeling user interface on a tablet device. It is easy to learn and easy to use, but built with professionals in mind.

One of the big differences between Shapr3D and other mobile CAD tools is that everything runs locally on the iPad Pro. There is no pushing files or rendering jobs up to cloud, and it also runs offline without an internet connection. There is no cloud storage, all data is stored and secure on your iPad Pro. Shapr3D is compatible with all major CAD software and is ideal for 3D printing.

“While most of our users have been professionals such as product designers, engineers, architects, jewelry designers and 3D printing hobbyists, we also have users from MIT, Harvard, Stanford, Berkeley, Duke, Columbia, Cambridge, University of Tokyo, Singapore Polytechnic and many other schools worldwide,” added Csanady.  “We see this as an opportunity to empower as many students as possible, all over the world, to fuel their creativity and design aspirations. To help them, we are offering the Educational license for free.”

The Basic version is free to all users. The PRO version of the software is free of charge for individual students, teachers and faculty members from any accredited educational institution. Getting the PRO version license only takes three easy steps after downloading the app to the iPad Pro.

For complete PRO version pricing and to learn more about how to apply for the educational license visit: https://shapr3d.com/pricing/

About Shapr3D: Shapr3D is Budapest-based startup with a 3D CAD tool designed specifically for iPad Pro. The software is easy to learn, easy to use, but built with professionals in mind. Shapr3D is compatible with all major CAD software and is also ideal for 3D printing.

Learn what the app can do: https://www.youtube.com/watch?v=xmAjvfNL9mA

Note: Parasolid is a trademark or registered trademark of Siemens Product Lifecycle Management Software Inc. or its subsidiaries in the United States and in other countries.