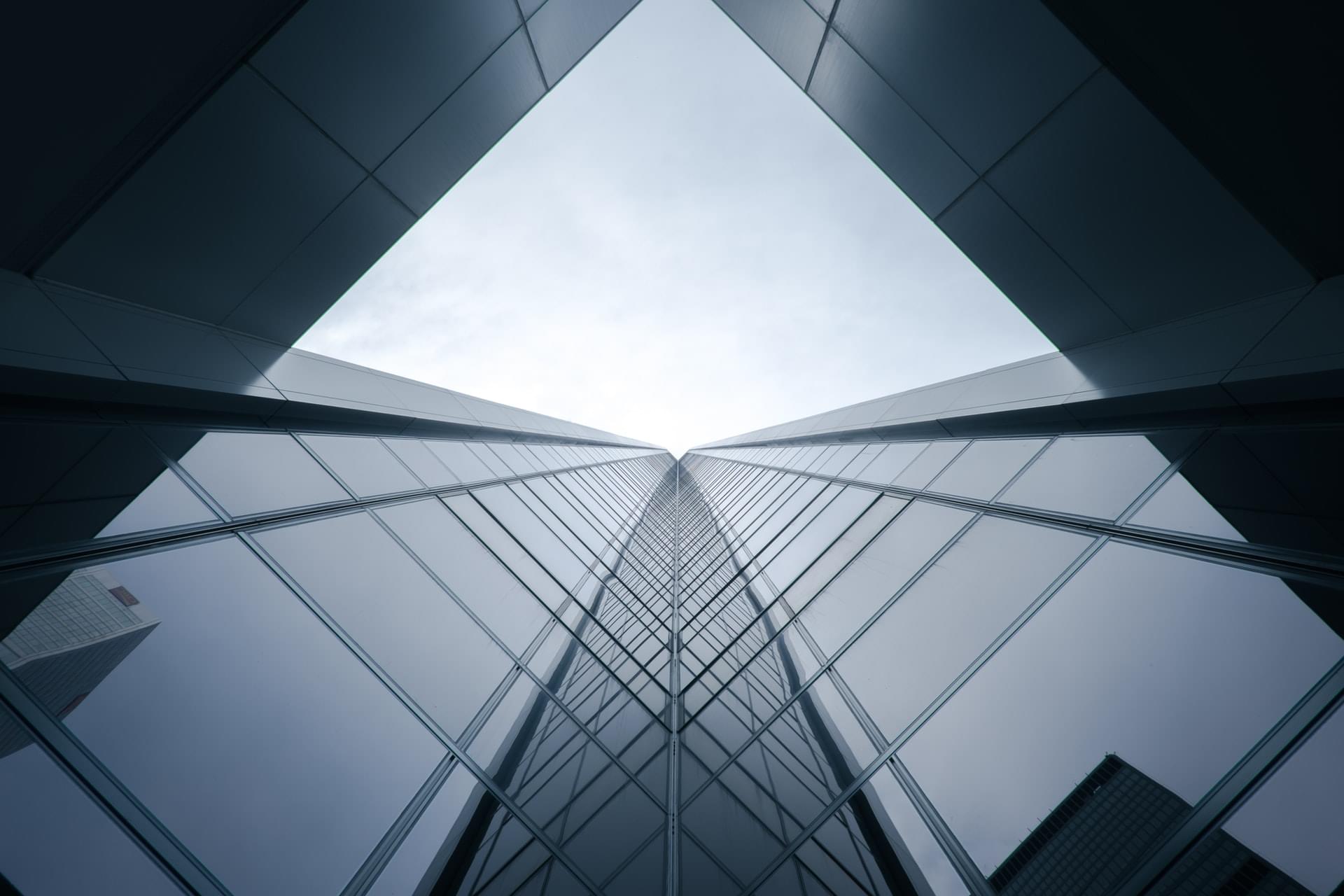 Our first priority is to deliver quick format updates for both native CAD and standard formats in a timely manner so that the applications our partners are developing can access the latest versions of these formats. During the last quarter, we have released 4 updated formats:

Service Pack 2 introduces support for “Spatial Relationships” that are part of the IFC model definition. Accessing these relationships enables the ability to navigate in the model, query the model in the context of Quantity take off (QTO) and more.

For example, the spatial relationships define connections between elements such as building, story, spaces, walls, windows and so on. This functionality has been added first to HOOPS Exchange in SP2

HOOPS Communicator has added new rendering modes based on standard AEC application interactions. These include sketched mode (with options for jitteriness and edge overhang) and conceptual mode (including gooch shading to show differences in lighting “heat”). This enables users to replicate the environment they are used to in AEC workflows.

Many users' workflows involve loading multiple massive models simultaneously, and they expect to be able to work with their data as quickly as possible. In SP2 Communicator has added the ability to stream multiple massive models in parallel from the server. This is critical for BIM federation workflows where users need to interact with enormous sets of data seamlessly.

We have refreshed the Android AR Sandbox application. This is includes updating the AR Core SDK, using ARCore to match the 3D lighting to the environmental lighting (as seen by the camera), and adding a broader range of models.

We have continued further improvements for scenes with significant amounts of text (PMI or otherwise). This has been focused on enabling hardware acceleration for text (when available on GPU). This should result in improved frame rates for partners with high amounts of text, notably in the PP&M and Shipbuilding industries.

Apple’s recent shift from Intel-based chips to their new ARM-based architecture requires partners to port their applications to provide the best experience for their users. We are now providing an official build of our HOOPS toolkits to enable this process to begin.