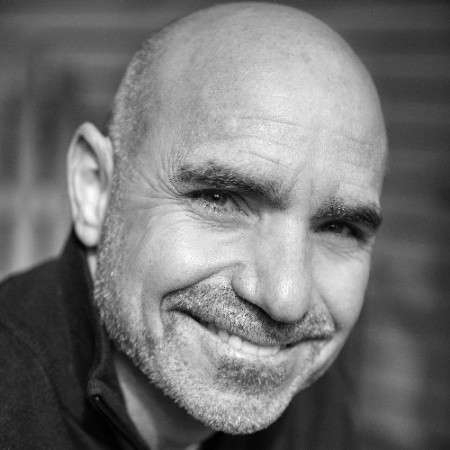 At one of our recent Town Hall events, one of the questions was how we plan to retain our strong company culture even while we’re doing lots of hiring, and especially as we grow through acquisitions.

The question struck me as funny because our culture has remained remarkably consistent across our 26 years – despite continual hiring and a handful of acquisitions. But I also knew that my colleague who asked the question was right to be concerned about it – because any organization that cares about its culture should remain vigilant about maintaining it.

Since we’ve been focused on this for a quarter century plus, I answered by first talking about how I view cultural consistency over time; next about what we’ve done to maintain our culture along the way and the things we plan to continue to do in the future. I’m happy to share the essence of that answer below for other companies that may be considering this same question.

First, when people talk about ‘retaining our culture,’ they’re talking about ‘how we do things around here.’ It’s a reflection of what qualities & behaviors we prize most, how decisions are made and how we prioritize things. It starts with your Core Values and how these values influence the ‘style’ of the company – including how you hire, manage, communicate, make decisions and engage with one another. It’s hard to describe because it’s like the ‘spirit’ of a company – meaning that its everywhere and no place all at once. It’s the essence of our ‘us-ness.’

I often turn to an analogy when talking about the balance between how a culture at once remains consistent even while it is enhanced over time. To me, an organization’s culture is like a pot of stew that has been cooking slowly. The stew’s flavor will be influenced most by the ingredients that a) have been in the pot the longest and b) are the most flavorful.

But even though the flavor is established, it’s not static. When it comes to bringing more people into the organization over time, it’s hard to override that initial base of flavor, but it is certainly possible to toss in ingredients that clash with that base of flavor. So first, it’s important that everyone remembers what kind of stew it is because a thoughtful organization will only add ingredients that reinforce and/or enhance the core flavor over time.

At the risk of over-extending the analogy, let’s say the dominant early ingredient was fish. So, it’s a fish stew. That’s the starting point. The first thing we’d want to do is make sure that everyone in the kitchen knows the primary flavors of the stew. But note that when we hire new people, we’re not looking simply for more fish, necessarily - we’re looking for ingredients that enhance a fish stew and make it better. New and interesting flavors are added over time, but it’s still fish stew.

When hiring, we spend a lot of time with every candidate to help us know if they’ll add something positive to our culture and how that culture is expressed. Basically, we’re always looking for ingredients that fit in a fish stew – or at least ones that don’t clash.

When it comes to acquisitions, we can think about this like hiring ‘en masse’ where a bunch of new ingredients get poured into the pot all at once and the ‘chef’ didn’t have a chance to screen each and every ingredient like we might in the hiring process. That’s inevitable, but at this point, the fish stew has been simmering on the stove for a while so not really possible for the new ingredients to turn it into some completely different kind of stew. It’s been a fish stew for so long that the fundamental character can’t be changed.

However, when you bring in enough people in this way without being ‘vetted’ for culture fit, you’re almost certainly going to end up with some ingredients that just don’t fit. Typically, they’ll recognize that themselves and climb out of the pot. Or, your managers will recognize and gently remove those non-matching ingredients from the pot.

Ultimately, though, most of those acquired ingredients stay in the pot – so there’s no denying that the new ingredients influence the culture. In a sense, they pull the flavor in the direction of the acquired company’s culture.

So far, we’ve brought in about 15% of our current workforce via acquisition. We’ve been fortunate that virtually all those people were good fits with our culture. At the same time, they have added to and influenced the flavor. This has been particularly true when the acquired company is made up of people from different countries, where they bring with them their own local culture.

So how do we go about making sure our cultural stew retains its core flavors when new people / ingredients are being added? The ways that we go about clarifying and reinforcing our culture are many, but some of the most important things include:

That’s how we keep the stew consistent, even as it is enhanced over time. We’d love to hear ideas of what other organizations who are intentional about their culture due to maintain and enhance it.